PIC AND AN INFRARED DRONE

PIC used to stand for Picture.  No longer, the FAA has taken it for there very own.  It stands for Pilot in Command.  The FAA wants every person that is going to fly commercially to be trained.  Flying without an Airman Certificate is Illegal.  That’s why everyone at Drone Infrared Imaging must pass the Aeronautical Knowledge Test before they fly.  If nothing else its gets you to think about more than just picking up a controller and taking off.  There is a lot to think about, like the weather, obstacles, wind current around buildings, aircraft, line of sight, visual observer, magnetic fields, down drafts, updrafts and the like.  Our ultimate goal is to be safe.  An infrared drone is a very expensive proposition and believe me we don’t want anything to happen to it. 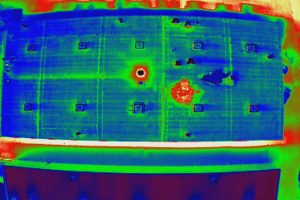 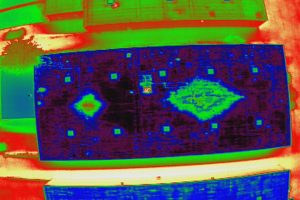 Yes we have to share airspace.  The above images were taken in Class D airspace.  Because the airport has a Control Tower, they had to be contacted so we could get permission to fly.  It is a little bit of a hassle to actually speak to the tower, however the overall process was quite painless.  They gave permission and we were able to fly. 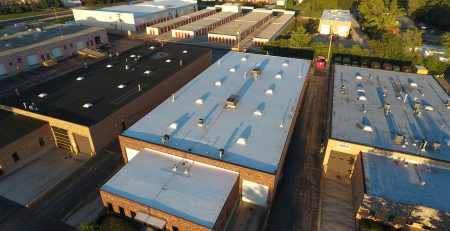 Drones are going to be used in many industries in the years to come, way more than what you think. Will drones be... read more 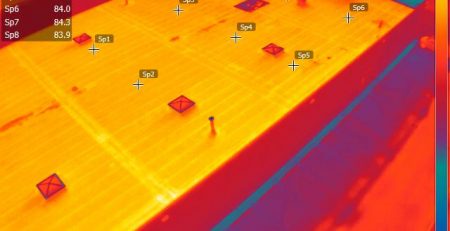 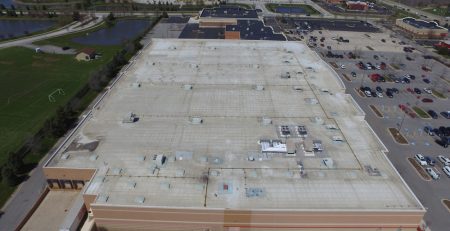 What's the real reason flat roofs leak? If you talk to almost any facility manager they would tell you all flat... read more 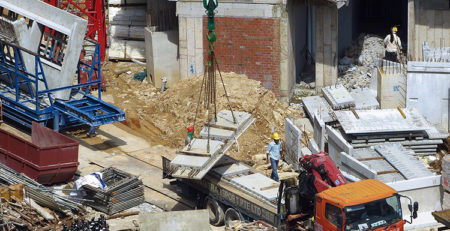 THE NEW SUPERINTENDENT IN THE SKY

Drones have many uses and one of them is to document the progress of a construction site.  Snapshots or video... read more 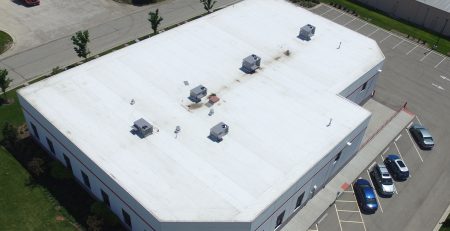 THERMOPLASTIC ROOFS, BENEFIT IN THE MIDWEST? 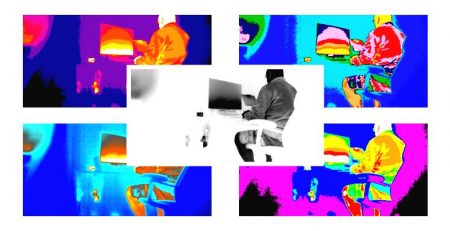 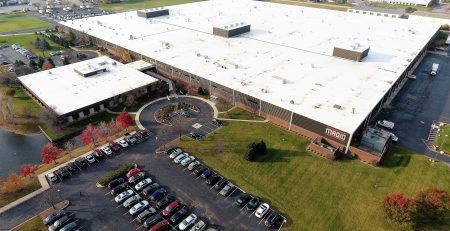 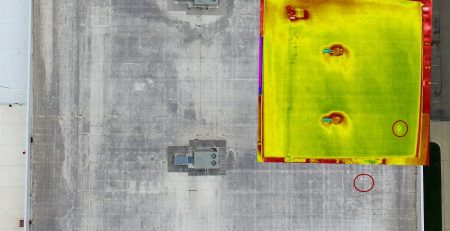 Infrared leak detection is a smart way to see how your roof is doing, EVEN IF IT IS NOT LEAKING!... read more

Sometimes the infrared investigation can be a GOOD RESULT! This owner had questions and concerns for his building.  They had a... read more 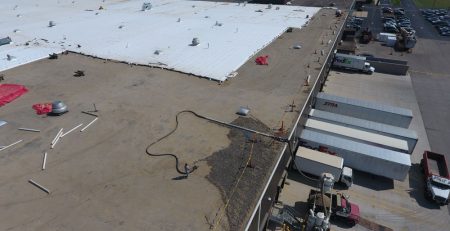 When should I hire a Roof Consultant? Never, if you want to make the mistake that so many others in your... read more